Gym Class JitterBug: How To Play The Game Teachers Are Raving About 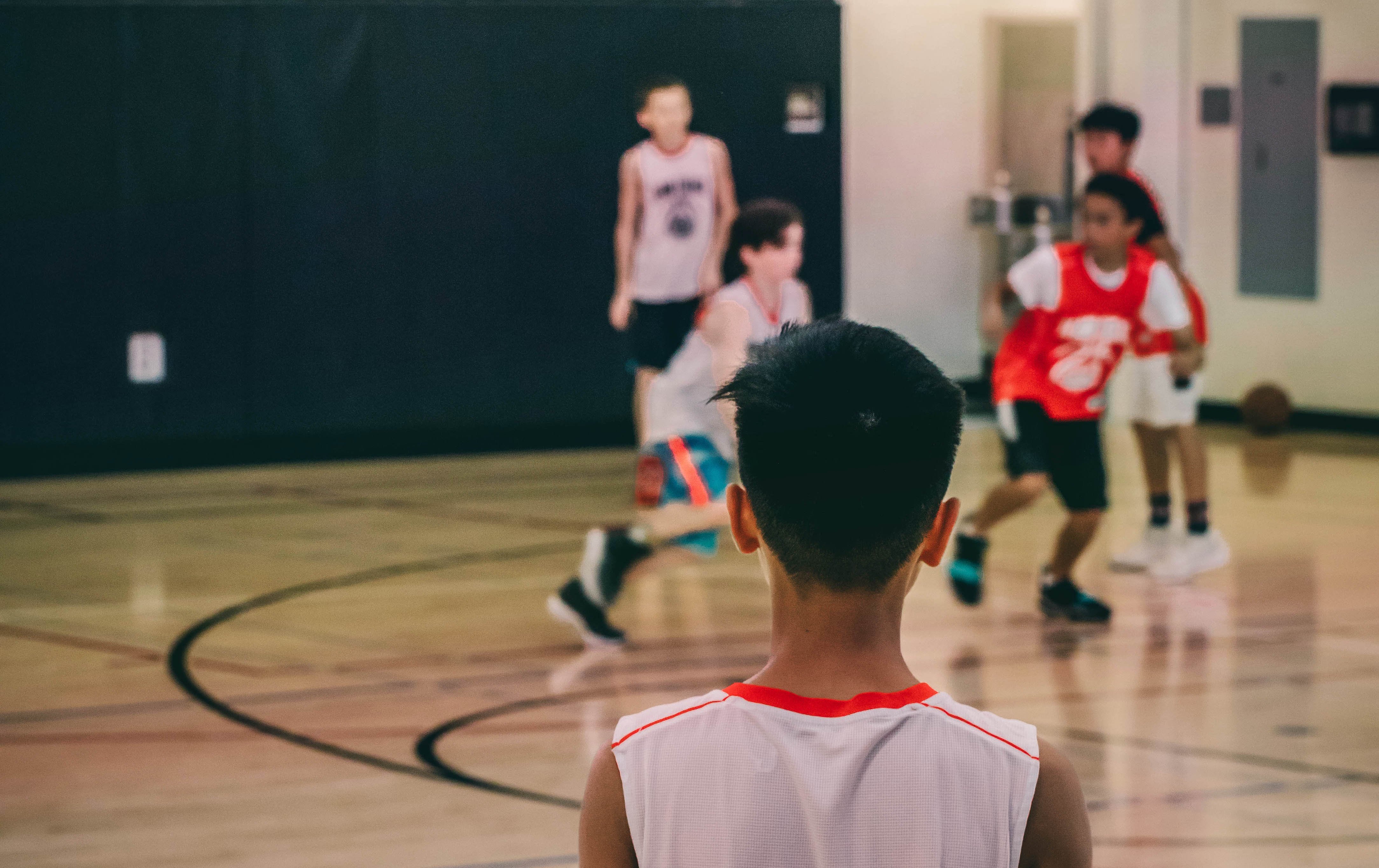 A video began circulating on Facebook about a week ago that showed elementary-aged kids frantically throwing dodgeballs at a wall trying to smash virtual bugs. That video now has over 80 million views, and it recently became the number one post on the front page of Reddit.

What is this game….and how can you bring it to your school’s gymnasium? Turns out it’s pretty simple.

The video was originally posted on the West Elementary School (Batesville, Arkansas) Facebook page. The teacher is using an app called JitterBug. The app was created by Friskies (yes, the cat food brand) and was originally intended to allow cats to tap interactive bugs on their owners' iPad or iPhone (also available for Android). If you’ve ever owned a cat, you know they have an irresistible urge to swat anything and everything.

Educators have found a new way to use Friskies’ JitterBug app in gym class. They simply wirelessly display their iPad or iPhone onto the wall using a projector. When a student hits a bug on the wall with a ball, the teacher taps the bug on his or her screen to make that bug disappear. To the students, it looks like they are making the bugs disappear when they hit one. In reality, the teacher simply monitors the wall to see which bugs the students hit and then taps the same bugs on the device. Pretty cool, right?

How to projector your iPad or iPhone on the wall

It sounds complicated, but this is very easy as well. In the video, the teacher has the iPad wirelessly mirrored to an Apple TV®, and the Apple TV is connected to a projector. However, PhysEd teacher Jared Carder did it by wirelessly mirroring his iPad to Reflector software on his computer. His computer was connected to the projector, so he didn’t need an Apple TV at all. Reflector software is a much more cost-effective alternative to Apple TV ($149).

Thanks again to @physedreview for telling me about this @Friskies Jitterbug app projected using @ReflectorApp makes for great fun in #PhysEd pic.twitter.com/UDnglHZLyq

Either way, what a cool use of technology to get kids engaged and moving. The ingenuity of teachers around the world amazes us every day.

Want the same great technology that innovative educators are using to do this and more?

Get Reflector to replicate these ideas at your school to boost collaboration and sharing in the classroom.....or to get kids moving in gym class!

Don't forget: Use the comment section below to let us know what innovate ways you're using technology this school year. 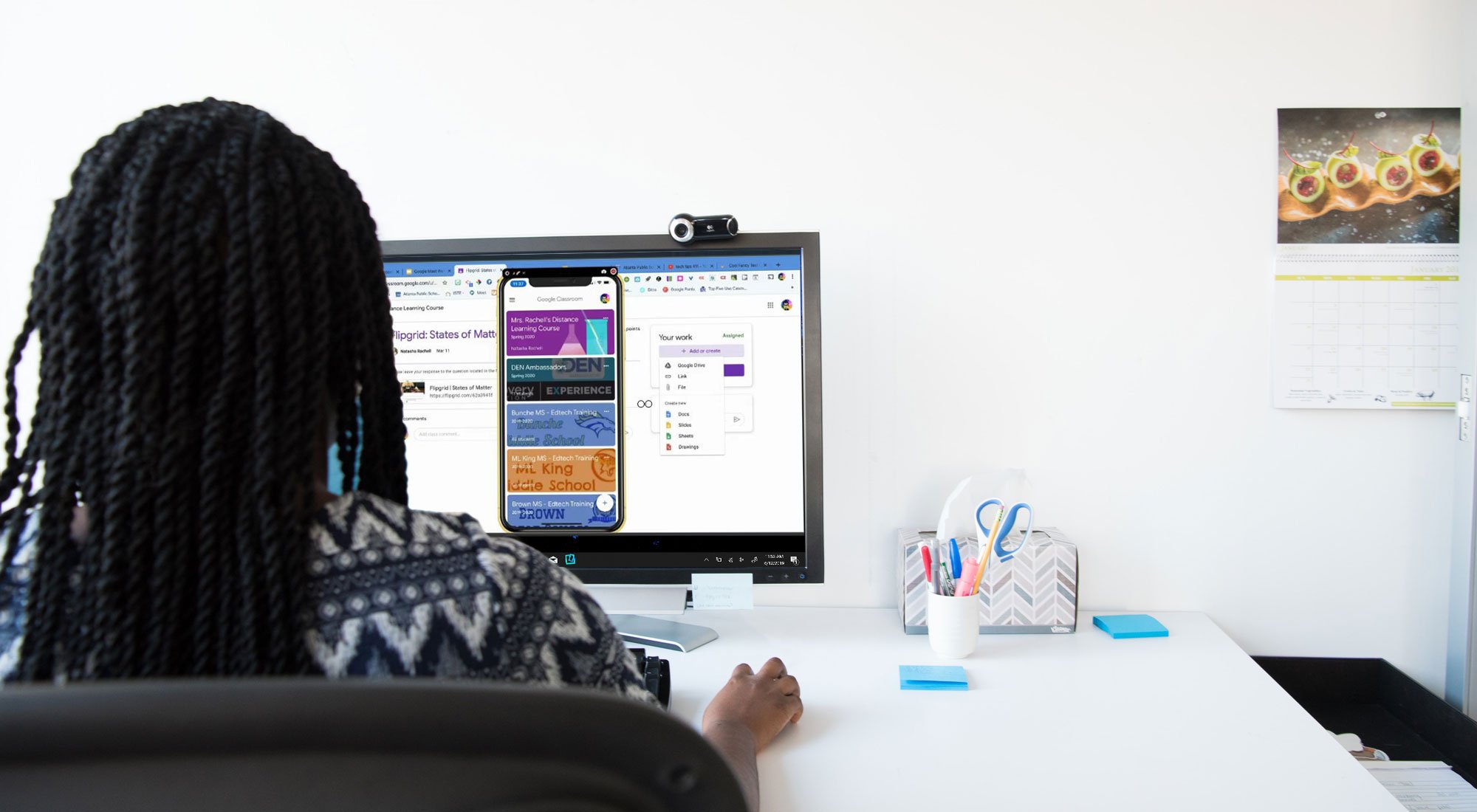 Training from Home? How to Demo Apps Like Google Classroom
Reflector, PLN, Teachers 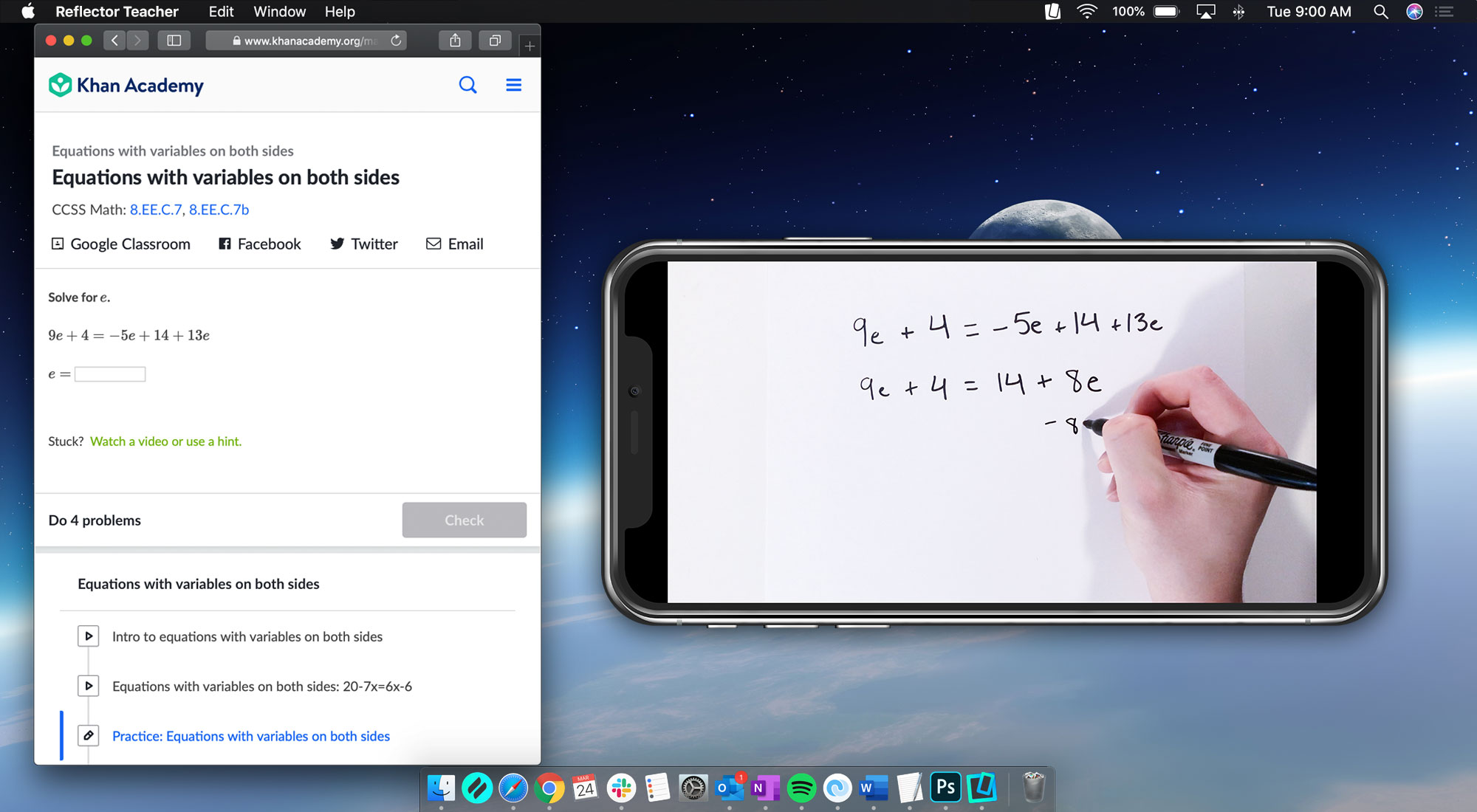