What is Screen Mirroring?

The complicated answer: “Screen mirroring” is a tech-industry term used to describe a form of wireless device-to-device communication software.

In layman’s terms: “Screen mirroring” is a way to make your smart phone, tablet and computer screens appear on other screens. Simple, right? 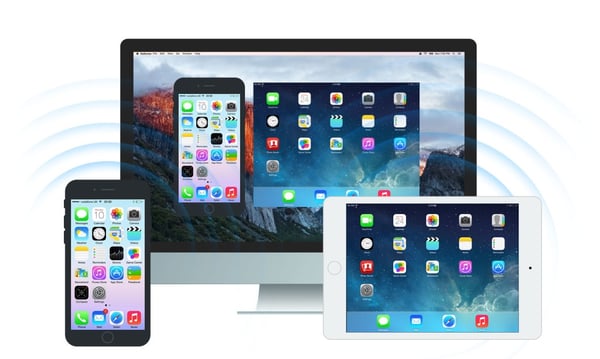 We often find that people don’t know what to look for when they need a mirroring solution because it isn’t a mainstream concept. What do you call it when you want to see your iPhone or Galaxy appear on your Mac or PC? What term do you use when you want your computer screen to appear on your TV or other computers simultaneously?

Mirroring technology is used to accomplish a wide array of tasks across many markets. We develop industry-leading apps for these markets every day. In this blog post, we will define screen mirroring, its primary applications and compatible devices.

What is screen mirroring?
Screen mirroring is the act of wirelessly displaying computer, smart phone and tablet screens on external devices in order to view and share content in real time from one screen to another.

All of that information is great, but seeing is believing. Check out our screen-mirroring tutorial below!

Education
Educators use screen mirroring to command the classroom from their iPads and show student Chromebooks, Android devices and iOS devices wirelessly to the entire class. Mirroring enables student device screens to wirelessly display on the teacher’s projector-connected computer, allowing every other student in the classroom to see any individual mobile device from the comfort of their desks. Screen-mirroring apps are a must for any edtech program.

Gaming
Mobile gamers mirror gameplay from their smart phone and tablet screens to a computer. From there, they can record their screen and post the video later or share it to the world immediately with the new Reflector 2 YouTube live stream feature.

App Development
App developers mirror mobile devices to analyze and test application interfaces. This allows them to review apps on the big screen and record the experience.

Business
Business professionals often mirror from tablets to computer screens and computers to Apple TVs or Chromecasts to share presentations, collaborate and brainstorm in the conference room.

Do you have any screen-mirroring experience or unique applications? Leave us your feedback in the comment section below. To learn more, visit www.airsquirrels.com. 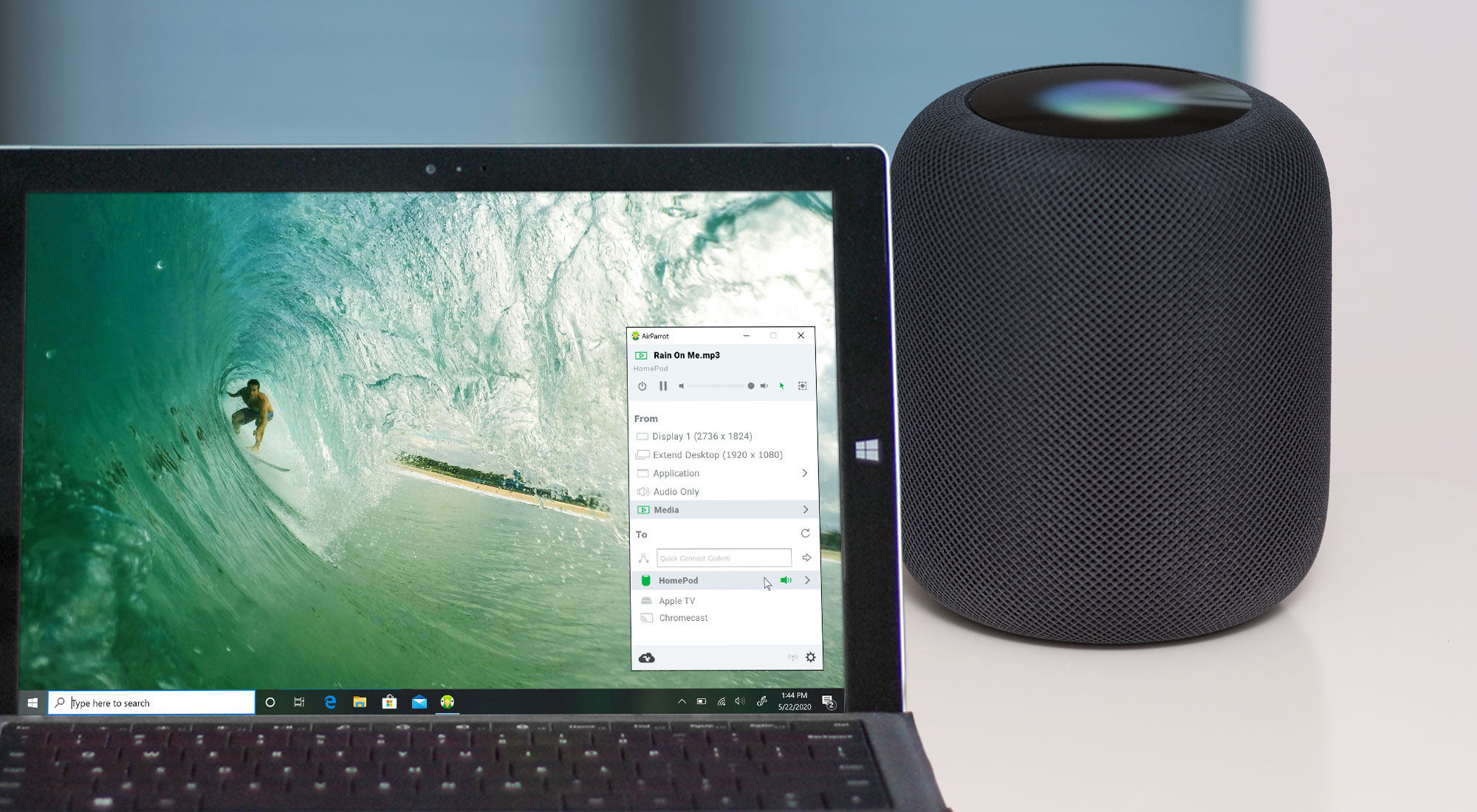 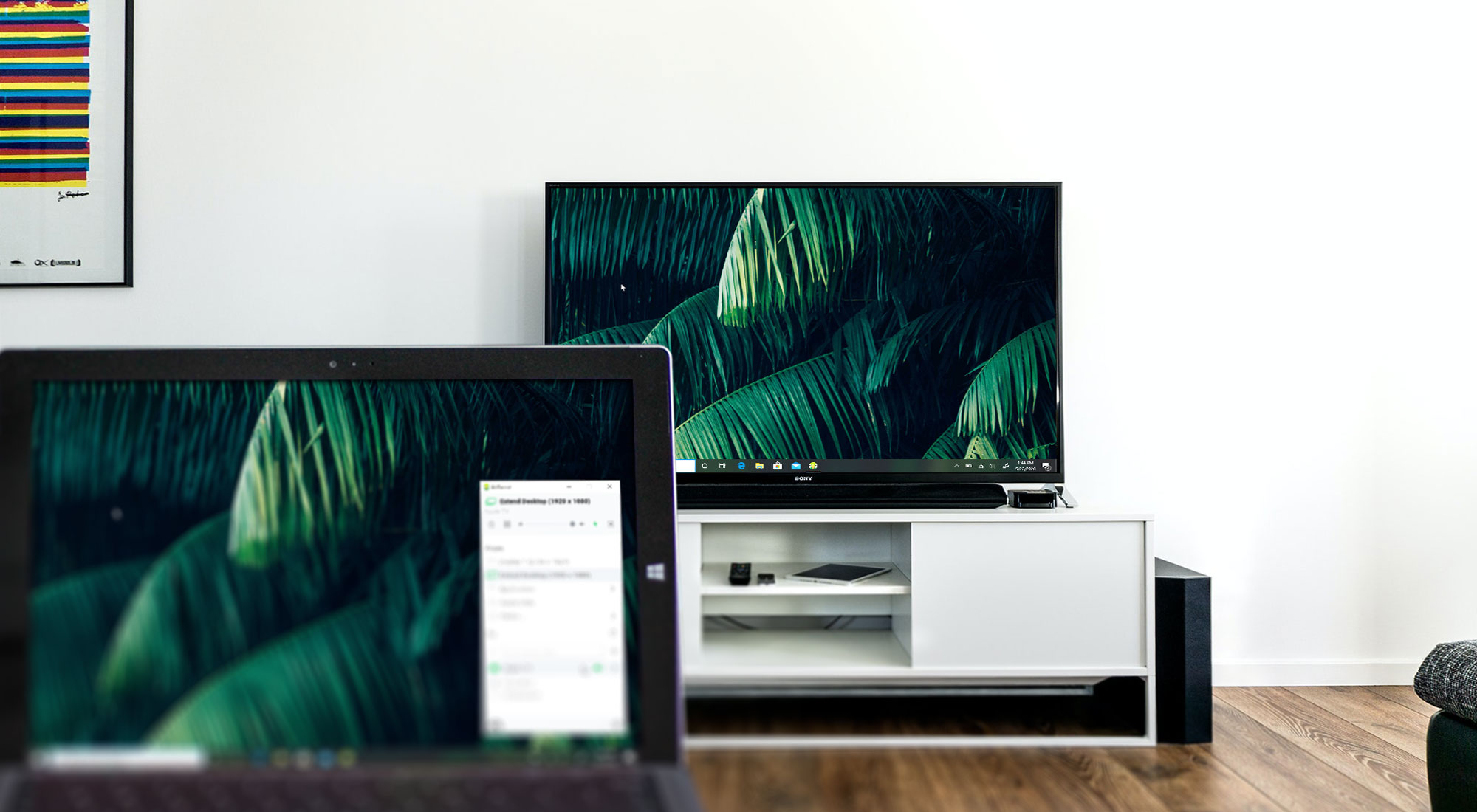 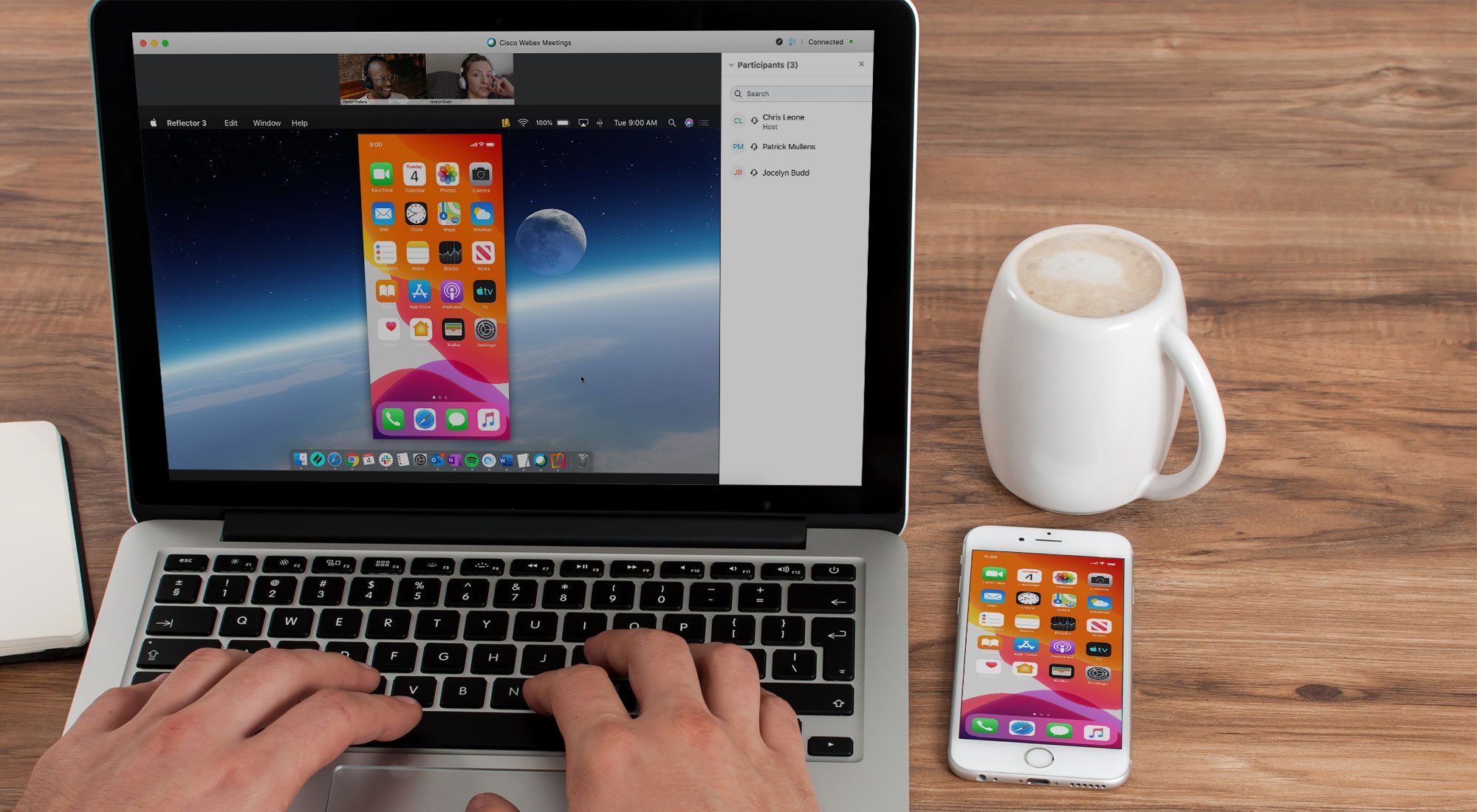