How Startups Can Compete Against Tech Titans

Each new iOS iteration has the potential to open a new realm of possibilities for developers. It could also collapse their business overnight by introducing a native solution that renders their app useless.

It happens so often that it’s known in the tech world as “getting Sherlocked,” a reference to a 2002 Apple update that made the Watson search program obsolete.

Getting Sherlocked is often considered a death sentence, but is that always true? In the case of AirParrot, the first app that allowed users to wirelessly display and stream content from their computer to Apple TV and Chromecast, it was an opportunity.

AirParrot was released by Squirrels LLC on February 15, 2012. Apple announced its native AirPlay solution for Mac on February 16, 2012. Sherlocked.

Apple’s iOS devices had previously been able to mirror to Apple TV, but this was the first Apple release that allowed MacBook computers to do it. The new mirroring solution from one of the world’s biggest tech companies directly competed for market share with AirParrot, an app created by a small startup. 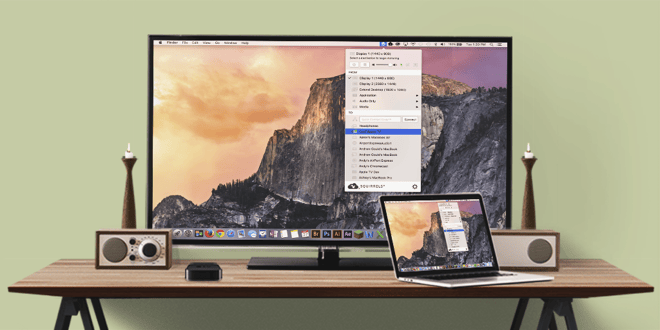 It’s easy to understand why less than one percent of apps succeed. Even if all the right market conditions are in place – cost, value, demand – and an app is developed and marketed to perfection, there’s always the possibility that a major tech company will render it obsolete with a competing solution.

Leverage media coverage
Major tech corporations like Apple, Google and Microsoft are always in the news. A surplus of media coverage accompanies any new product or technology they announce. That media blitz is an opportunity for startups with alternative solutions that add value or serve different markets to gain media coverage.

Timing matters. Demand for news and information about newly announced technology is greatest when one of the major tech players is involved. Startup leaders should offer tech expertise, insight and alternative solutions to gain exposure for their products or services.

Rely on brand advocates
Companies that are in a position to be Sherlocked were in the market first with technology that’s in demand. They likely have a database of customers that includes thought leaders, early tech adopters and most importantly, brand advocates. These consumers can provide product testimonials and reviews. Fellow consumers are much more likely to trust the word of friends, family and people in their network than the word of a company trying to sell a product.

Squirrels took advantage of the AirPlay beta-testing period to grow its AirParrot user base and gain valuable brand advocates.

Differentiate the product
Sherlocked companies need to find ways to show consumers why their product is still relevant. The developer may need to devote resources to explore product enhancements to better compete with the larger corporations.

So how can a tech startup survive when a tech titan adopts a similar solution? Leverage the inevitable influx of media coverage, rely on pre-existing product advocates to raise awareness and continue to add differentiators that make its product more accessible, compatible and adaptable than competing solutions.

AirParrot Remote: A Tool For The Living Room
How to use your iPad as a Second Screen While Presenting 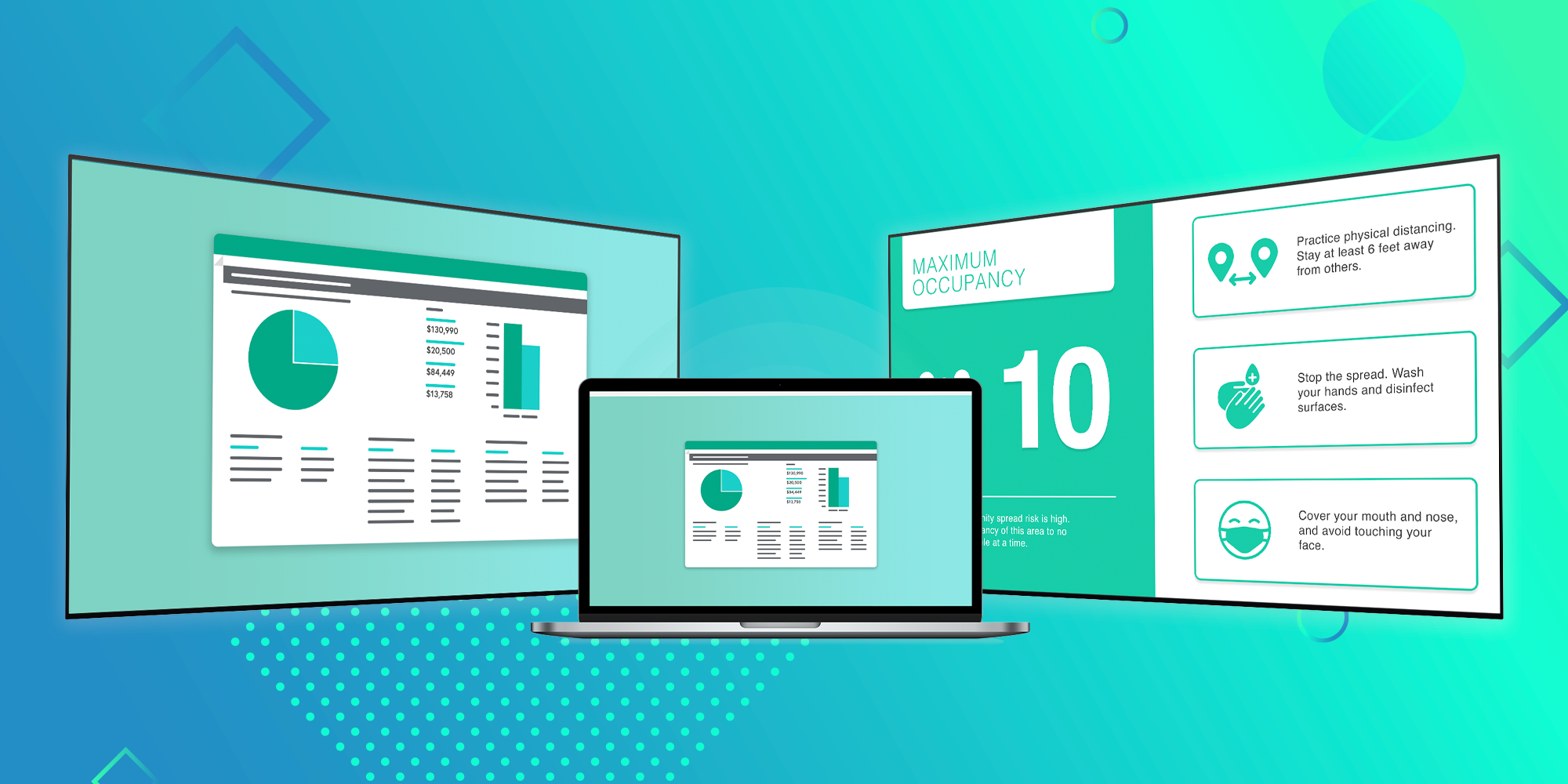 How to Combat the Spread of Coronavirus at Work with Zero-Touch Technology
Ditto, IT, Business