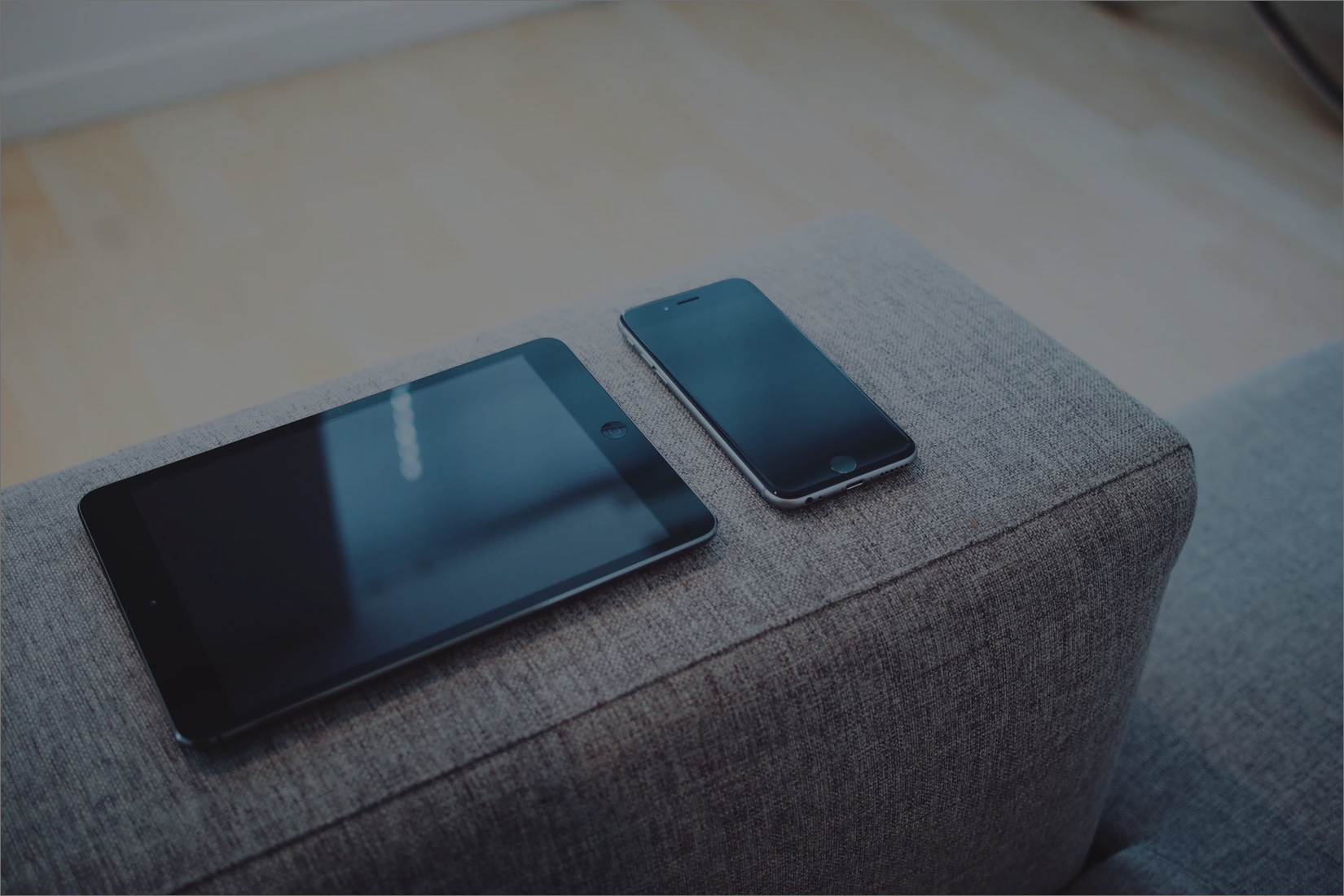 How to stream and mirror to Android, Mac and Windows devices using AirPlay and Cast

Some consumer media devices are equipped to receive screen mirroring and media streaming connections right out of the box, but what about the devices that don’t? That’s where Reflector, a software screen mirroring and streaming-media receiver, comes in. Add Reflector to your devices to mirror and stream to them from iOS, Android, Mac and AirParrot.

Android TV is everywhere, including inside TVs people buy every day. While most of those devices include the ability to act as a Google Cast receiver, they don’t have the ability to receive AirPlay from iOS and Mac.

Reflector is available on the Google Play store. Most devices that have access to the Play Store (including phones and tablets) can install and use Reflector. Once installed, iPads, iPhones and Macs can use built-in AirPlay to mirror and stream to the Android device. Software is not required for the sending device (iPad, iPhone, Mac).

Fire TV and Fire TV Stick are inexpensive, popular and easy-to-use media devices that provide many movie-watching and game-playing options. One thing the devices can’t do natively is receive AirPlay mirroring or streaming.

Reflector gives Fire TV users the ability to wirelessly stream or mirror from their iPad, iPhone or Mac. Once Reflector is installed on the Fire TV, users can mirror or stream directly from their iOS or macOS device to Fire TV. No software is required on the sending device.

In addition to smaller, less robust media devices, Reflector is available for Windows and Mac computers, too. Add the software to your computer to receive screen-mirroring and media-streaming connections from a variety of different senders, including:

Reflector for your computer is available from the Squirrels online store. A seven-day trial is also available.

Share nearly any device to the big screen. Wirelessly. 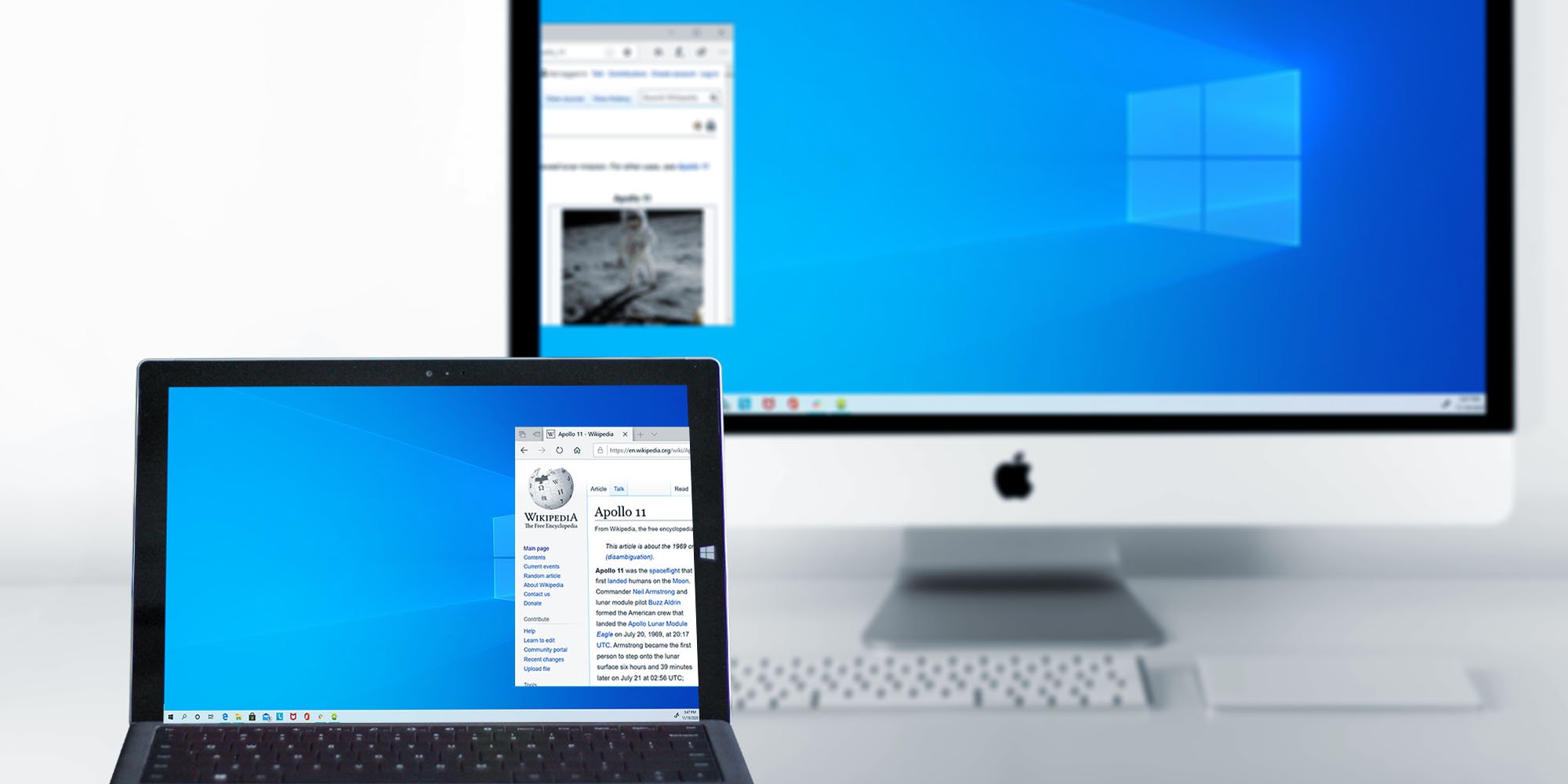 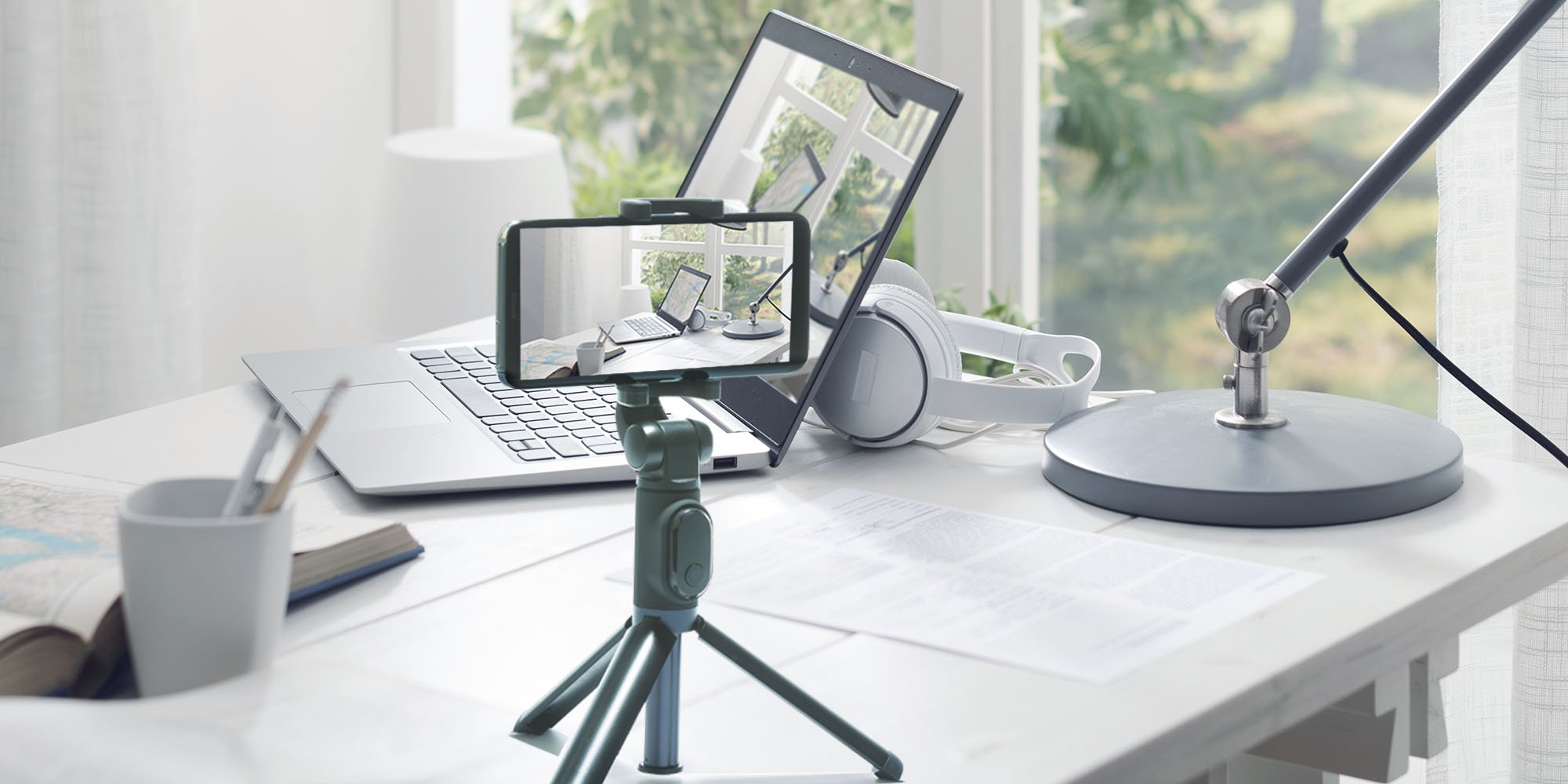