What’s the Difference Between Ditto, AirParrot and Reflector?

Ditto, AirParrot and Reflector are wireless presentation and screen mirroring technologies, but the core functionality differs for each. Use this guide to learn which software is right for you.

Note: Several screen mirroring terms are used in this guide. See our glossary of terms and their definitions below.

Ditto is the all-in-one screen mirroring and digital signage SaaS used by a wide range of businesses and schools. Wirelessly screen mirror nearly any device to another screen to boost collaboration and make presenting without cables/adapters easy. 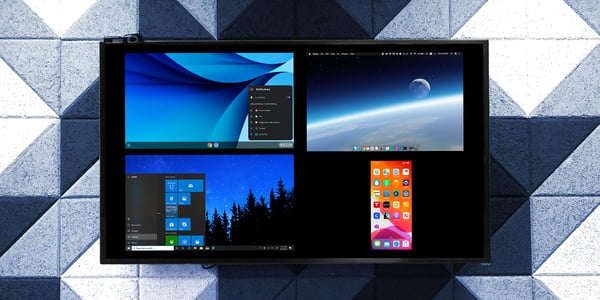 Ditto software utilizes an advanced screen mirroring protocol that is faster and more powerful than traditional mirroring and casting technology. The software runs on both the screen sending and screen receiving devices.

Ditto also offers a built-in digital signage CMS. Use Ditto digital signage to place highly visible content where and when you need it to educate and engage your audience. 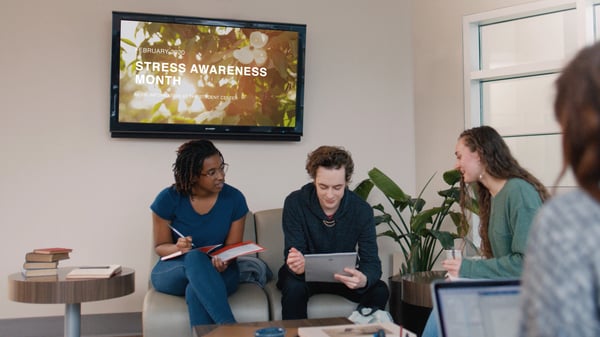 AirParrot is a screen mirroring and streaming software for Mac and Windows computers. It is used primarily in homes and some smaller professional settings. AirParrot takes Apple AirPlay and Google Cast to the next level.

Wirelessly share your screen, media content and more to a number of wireless receivers, such as Apple TV, Chromecast and Reflector. Mirror cross-platform between devices (ex. Windows to Apple TV), extend your desktop to external displays, stream media files and much more.

Check out this comprehensive guide for a complete comparison between Ditto and AirParrot. 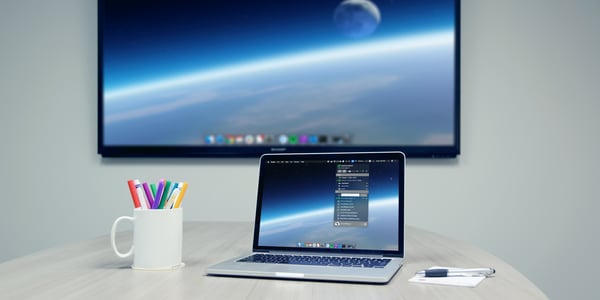 Reflector is a screen mirroring receiver software that runs on Mac and Windows computers. Reflector is used primarily in classroom, business and home settings.

Computers, phones and tablets with AirPlay, Google Cast or Miracast can screen mirror to a computer running Reflector (ex. iPhone screen to a Windows computer, Android to Mac, etc).

Check out this comprehensive guide for a complete comparison between Ditto and Reflector. 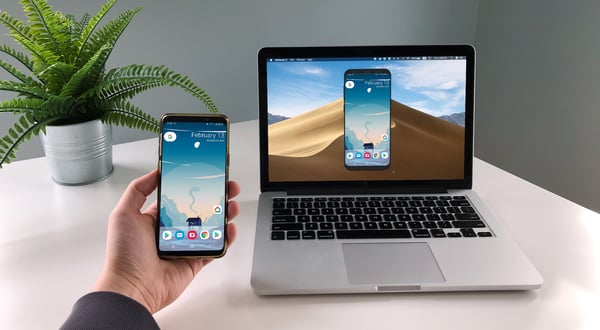 Screen mirroring: When a phone, tablet or computer is wirelessly displayed on another screen. The device sends its screen content via a screen mirroring protocol (such as AirPlay, Google Cast or Miracast).

Screen mirroring receiver: The destination for mirrored content. This can be an Apple TV, Reflector-enabled computer or many other hardware types. The receiver displays what is being mirrored.

AirPlay: Apple’s screen mirroring protocol. This is the technology in Apple products such as iPhone, iPad and Mac that allows them to screen mirror to compatible receivers.

Google Cast: Google’s screen mirroring protocol. This is the technology in Google products such as Chromebook that allows them to screen mirror to compatible receivers.

Miracast: Microsoft’s screen mirroring protocol. This is the technology in Windows and some Android products that allow them to screen mirror to compatible receivers.

SaaS: Software as a service. 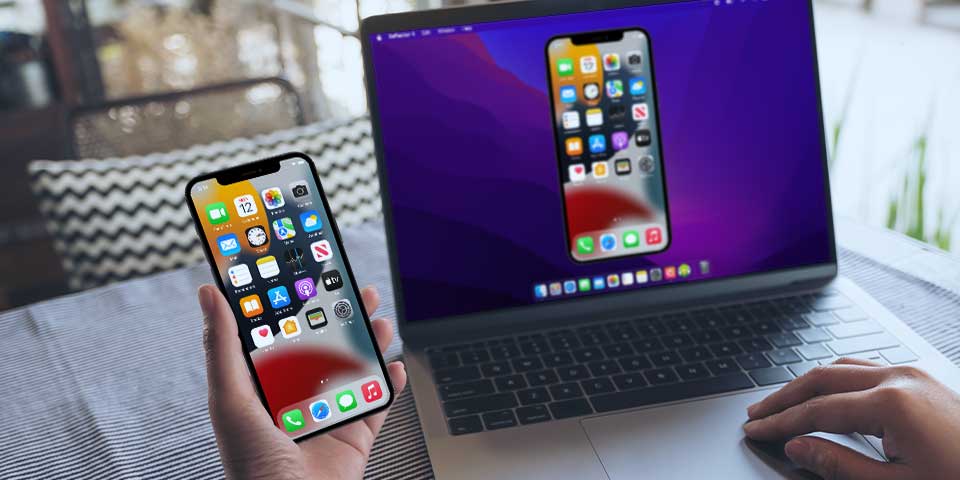 How to Screen Mirror iOS 15 iPhone to Mac
Reflector, Productivity 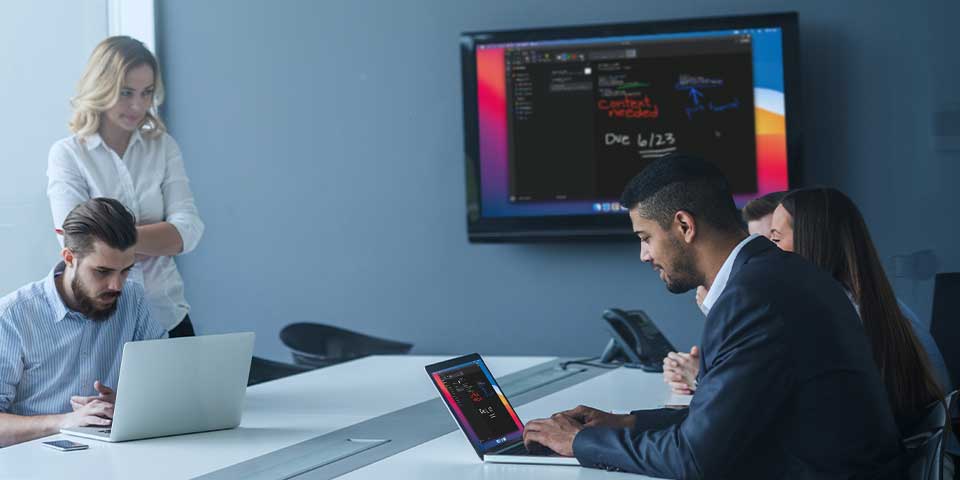 How to Draw and Annotate in Microsoft Office while Screen Mirroring
Ditto, IT, Productivity