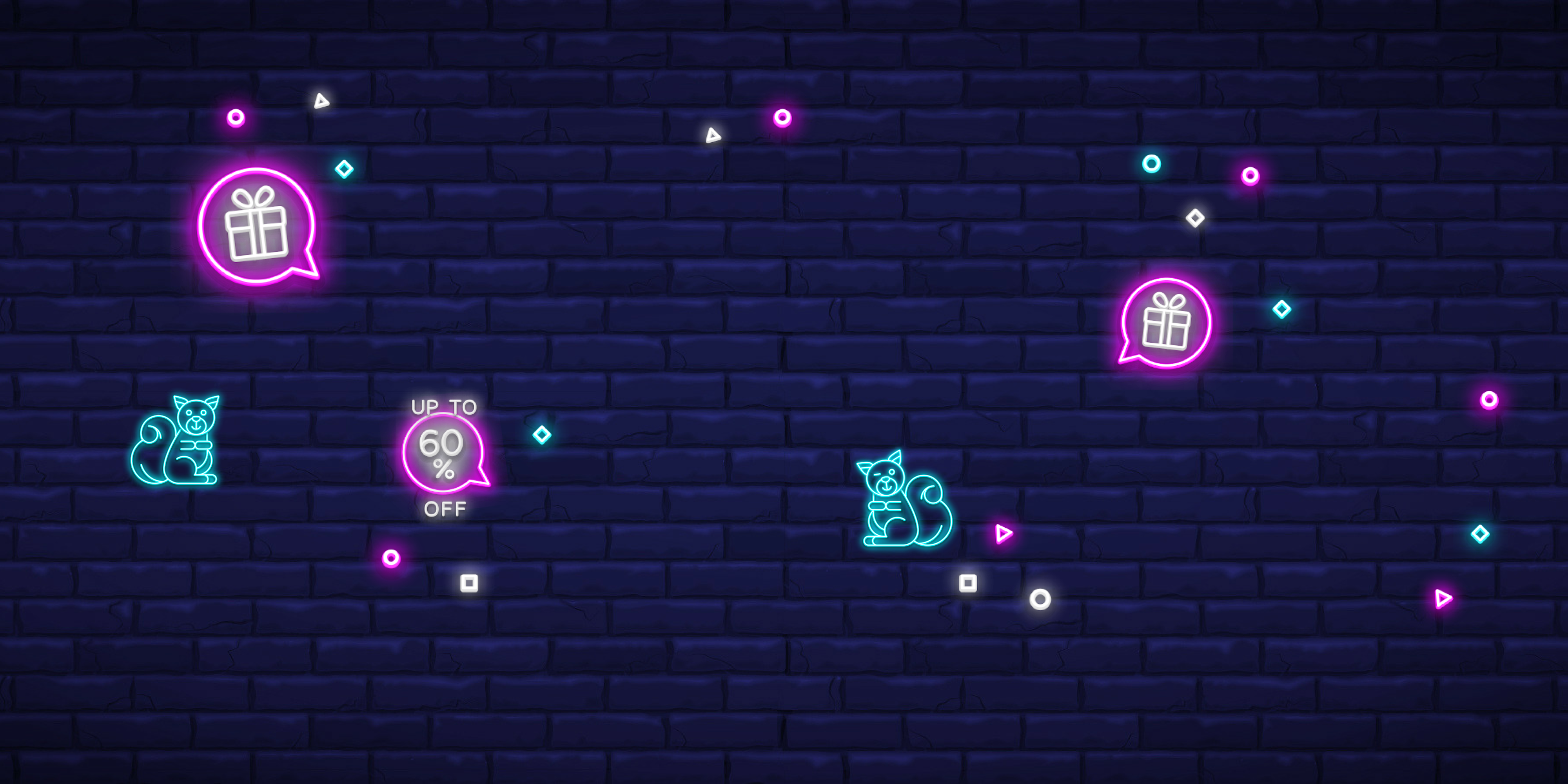 Download the latest version of Reflector here or in the app.

The new Reflector 4 release adds the new iPhone 13 and iPad device frames when mirroring. These new frames meet the specific specs for the new Apple devices and maintain a seamless screen mirroring experience. 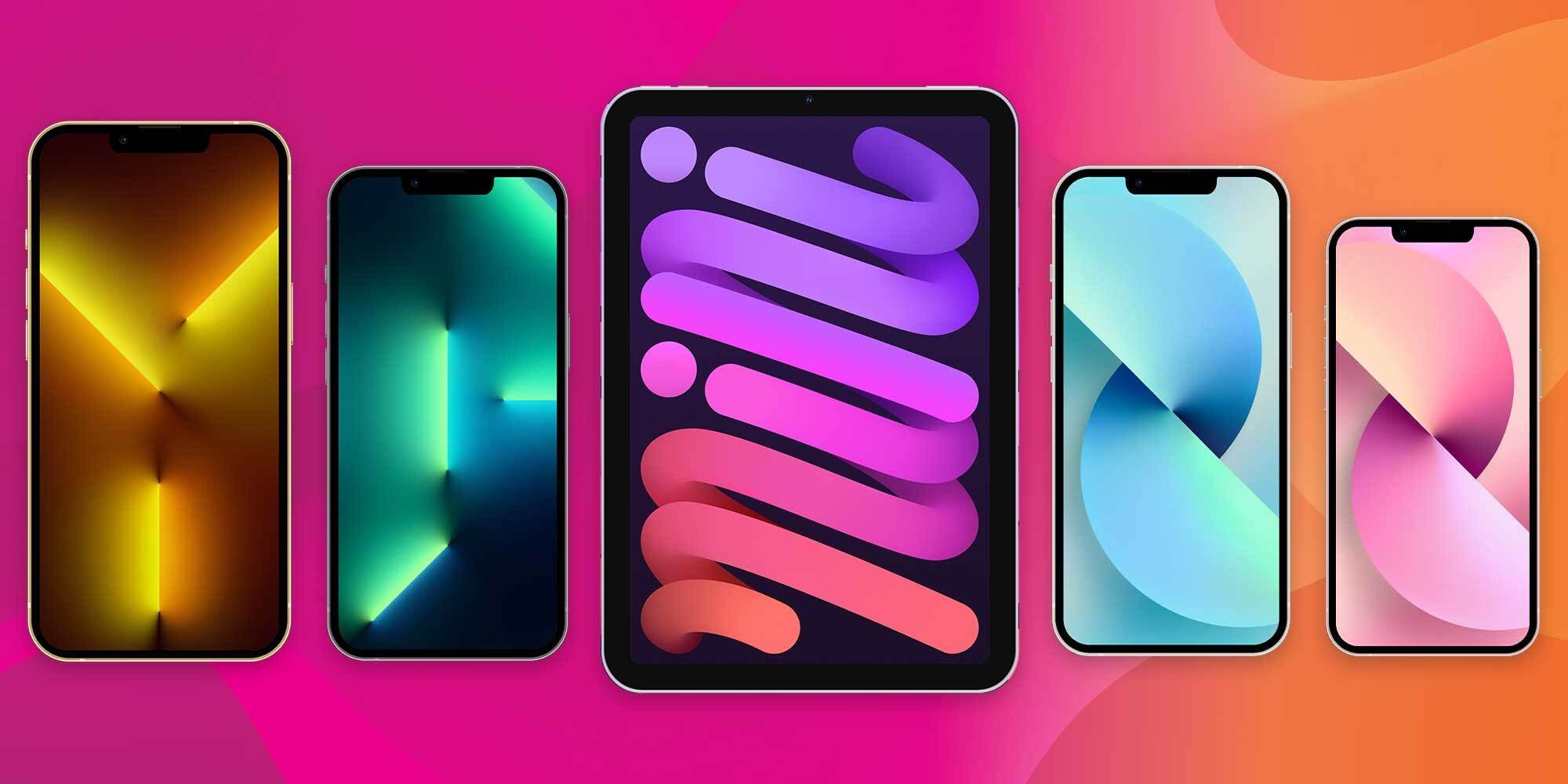 Reflector 4 runs simultaneously with native AirPlay on macOS Monterey. If the native receiver is enabled, you can connect to either seamlessly.

We updated the default Reflector naming convention that is shown in screen mirroring destination lists. When a user is trying to mirror a device to Reflector 4 on Mac, they will now see "(RF4)" before the name of their macOS device in the list. This allows users to easily differentiate between Reflector 4 and native AirPlay on macOS Monterey during the connection process. The icons will also be different. Users can change the default name of their Reflector receiver in the Reflector settings menu.

Visit our Support Portal if you have questions.

Don’t forget: Subscribe to our blog so you never miss an update.

Get the latest version of Reflector 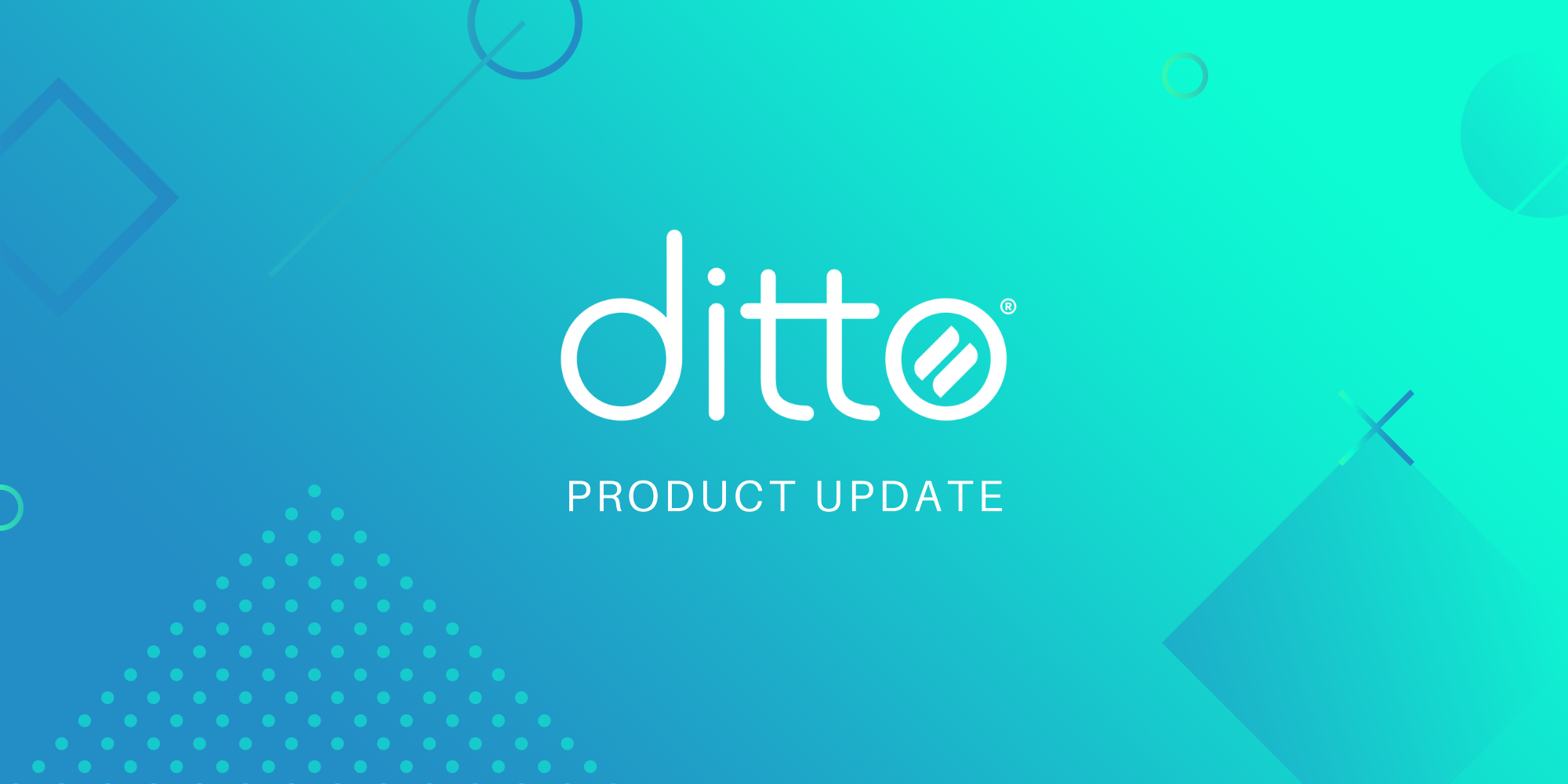