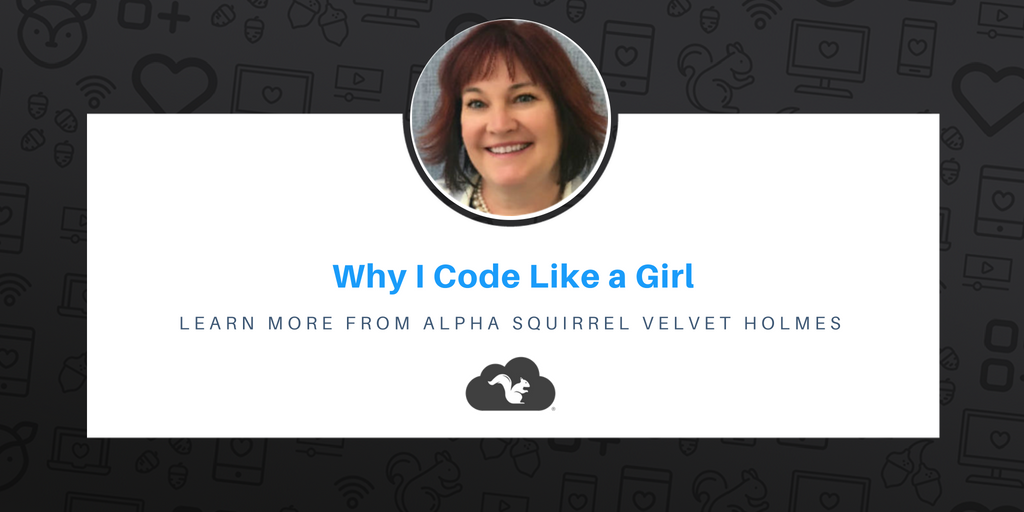 Today’s guest post is written by Velvet Holmes, Information Technology Literacy Teacher for Oregon School District in the greater Madison, Wisconsin, area. Velvet works with students and staff to integrate technology efficiently into their curriculum and learning journey. She is also a member of our Alpha Squirrels program.

I don’t teach statistics, but there’s a stat from Girls Who Code that always catches my attention:

Only one in five computer science graduates are women.

The tech industry is exploding, but too often girls are left behind. Something needs to change, and it’s going to start with me.

I’ve worked to create several programs in my school district that empower girls socially, academically and vocationally. I hope my story can inspire other teachers, educators and business leaders to create environments where women are included and inspired to contribute to the tech industry.

Words I live by:

According to a study by Google, encouragement from adults and peers is the number one contributor to a teen girl’s decision to pursue computer science.

It’s no question that social encouragement and modelling positive behavior and are huge when guiding young women, especially when it comes to career choices. So how do I do it? 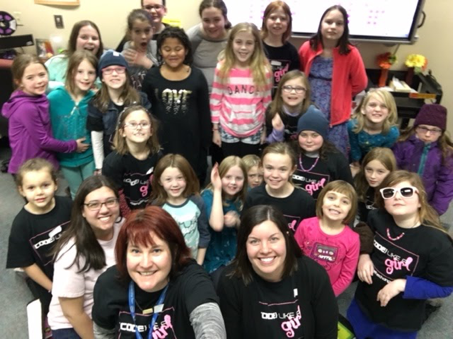 We’ve met speakers from Google and Epic Systems, been inspired by stories of real women working in the software industry, crafted binary necklaces and made many friends. It’s truly important and inspiring to see our girls learning vital skills in an environment where they’re interacting positively with each other and having fun.

At Code Like a Girl, our young women have:

We’re in the process of building a middle school program with Girls Who Code, a national organization that empowers young women to pursue computer science and engineering.

While creating these initiatives in our district, I’ve learned some key takeaways:

Girls need the encouragement and presence of female role models that work in the computing field. It’s the most effective way we’ll get more women interested in tech jobs.

Trying is more important than succeeding.

The learning process is benefited most when students show up and try. It’s not about the end result at the finish line. The real benefit is if they learned a programming language or grew during the process.

Build your program from the bottom up.

We started small and used the devices available to us. We are persistent in our mission to get more girls excited about computer science and all the doors it can open for them.

I am always learning new things myself while teaching, and I wouldn’t have it any other way. I may not be an expert coder, but I can encourage students and be a confident role model for problem solving and perseverance.

That may be the most important way to code like a girl. 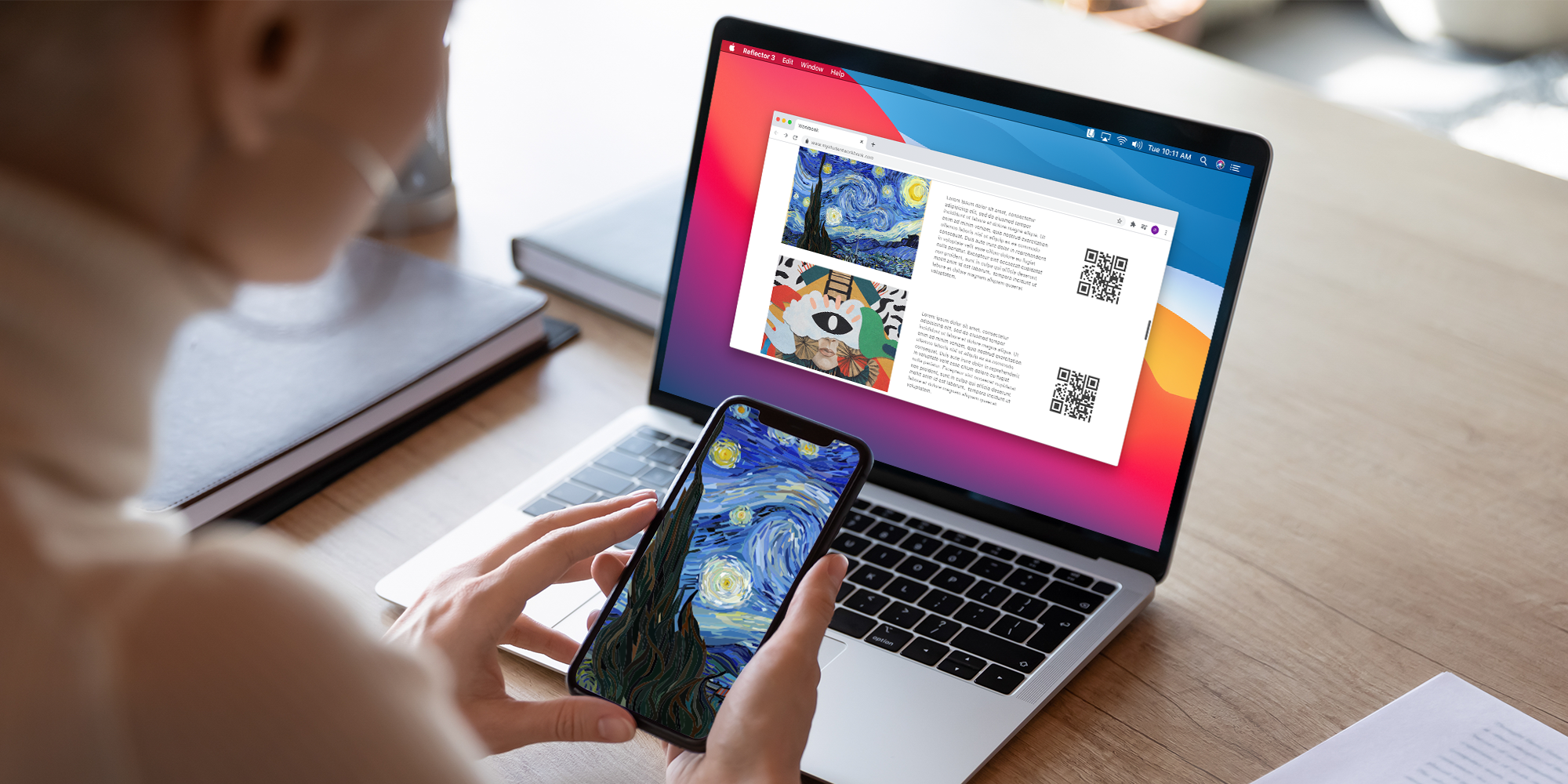 How to Teach Virtual and Augmented Reality: FlipgridAR and EyeJack
PLN, Teachers